Coronavirus Tale: A Path To Self-Discovery of Sacredness 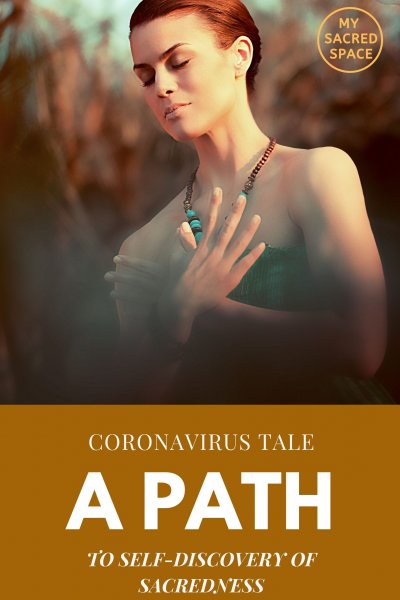 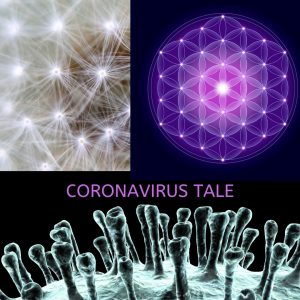 A long long time ago, human beings were living in a place where beauty was not enough to explain. For those who could see beyond, who were in harmony with life, they were calling it as love, what they were feeling towards this place.

Whatever was happening was the best option between all options for the whole. The concepts of good, bad were not existing.

Everything was vibration there as thoughts, feelings, sound were continuously creating vibrations. Even though human beings seemed like separate beings physically, actually they were all united energetically. Their sounds were creating vibrations, which were creating forms that were deeply uniting them. So there was nothing as matter, it was just a denser vibration.

People were receiving whatever vibration they were giving on a personal level and a collective level. It was like entering a big wall watch shop. You know there if you leave watches altogether, they resonate sympathetically, until they tuned altogether in the same way. So if a person was giving a vibration via feeling, thought, and sound and then receiving the same kind of vibration in her life. Even sometimes she was living the consequences of collective vibrations as well.

The forms that have been created via vibrations were a bit weird as a result of negative feelings: sadness, anxiety, anger, envy, loneliness between others. Their thoughts were very quick, as people were not having any time to just be and listen themselves, the relaxing time did not exist anymore or existed as a luxurious thing and could only be reached if the person would feel like she deserved it which was very related to self-worth and self-love. People were having a hard time loving themselves. They were feeling that they have to do a lot to feel worthy. 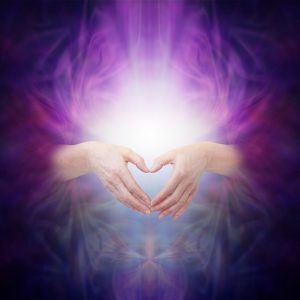 What connection with their true voice meant?

It meant connection with mother nature, connection with the inner voice, the soul, all the guides and all the ancestors. Losing all these connections made them lose their ability to dream about their true selves, about their potential, about seeing their connectivity to the whole. They were lost and did not know how to go back home. With each action of theirs, they were feeling more ashamed. Between the feelings of ashamed and grief, they were attacking each other and themselves as if these two were separated.

A new fear of a virus came to this place.

This virus was interesting because it could survive a long time which made it possible to cross borders and this virus could not give symptoms for 14 days but still could mess with another person. All made the virus expand very quickly which gave the concern that the health system would not be able to respond to it, meaning that the hospitals, doctors, and medicines would not be enough for all those who would need it.

The cure for this virus was solidarity.

What people need to do was to serve. The journey was starting here. How to serve? First doctors started to serve obviously. Pharmacists, people working in the supermarket shops, the truck drivers carrying food and medicine all around. Then, people to protect elders, they needed to stay at home not knowing how long. Even some had to stay at home with their kids. Oh my goodness can you imagine? 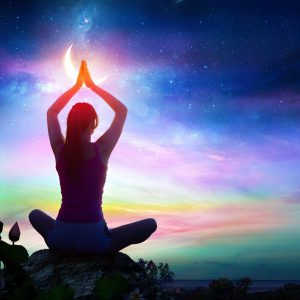 The universe was talking to them as always with symbols.

-‘it is time to serve.’
They asked

-Slow down. Breathe. Be aware of your breathe for those who can not right now. Be how incredible it is. It is giving life to you. It is your way to connect to me. Be here and now. It can be hard. It can be boring. It can be scary. It can be sad. It can be uncomfortable. It is all ok dear. However, you feel it is all ok. I have never said it will be easy to reborn again. At the same time its very simple. Slow down. Breathe. Come here and now. All the time. Do what makes your soul happy. Discover it. Serve the life this way. Whatever you do, do that full-heartedly. No place to run away, you can not avoid. I believe in you. I believe you can.

People stayed at home and they made their intention to try.

Seeing that mother nature was believing in them gave them the power so they also started to believe in themselves.

Then this place had changed in a way that nothing had stayed the same way. Are you asking how it changed? Ask yourself, you have the answer in your imaginations. Maybe you can serve these days by imagining the world that your heart knows that it is beautiful.