How I Used a Mind Map to Discover that the Universe is Really Talking to Me? 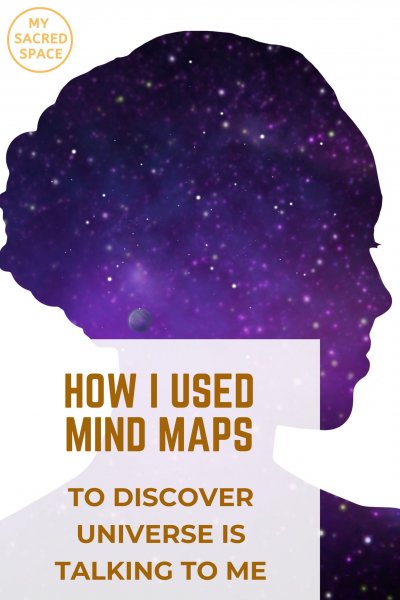 From the underworld, we continuously receive guidance. If only we could see behind the curtains and could hear. 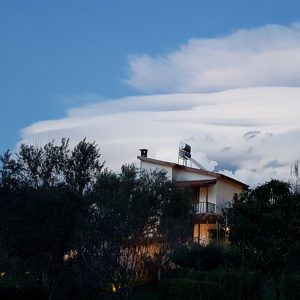 When I began to create my sacred space intuitively, the first thing I did was getting a big empty paper and hanging it to a wall.

At that time, I was at home with my 2 kids, living in nature, quite slow. Lovely days. My life was simple. I was listening to all those inner voices easily. I was witnessing some thoughts were coming again and again. This was the reason for getting this paper, just to write down those thoughts. The intention was to play a game with me.

CREATING A MAP OF MY MIND

I have realized that I created a map of my mind, literally. Whenever I was catching a thought that came at least for the second time, I was going there to write it down. Sometimes it was a sentence or a question, a song, a word or a drawing. Then I began to witness that there were relationships between some, so I was just relating them with lines and arrows. The only thing I was not doing was crossing any. I was letting myself think or feel anything. I was free and curious, just playing.

Then add to that, just near the paper, I began to create an altar. This time, near my writings on the wall, 3-dimensional objects took place on the altar. I put doves, stones and leaves from nature, some pictures and books. Even once in a shamanic journey, I was told to bring a specific book to that place.

PASSING THE FIELD OF DOUBT

One night suddenly all those objects, all those writings made sense. I was amused, reading all the symbols behind. That night, when I saw and understood this, I cried from happiness. To give you an example I would love to share with you a story from this mind map.

For years there was a question coming to me: who the women saints (Eren in Turkish) were, who lived in my own country. Whenever I was in deep connection with myself, this question was coming. I was not owning the question. It seemed so weird to me at that time. It did not make any sense. 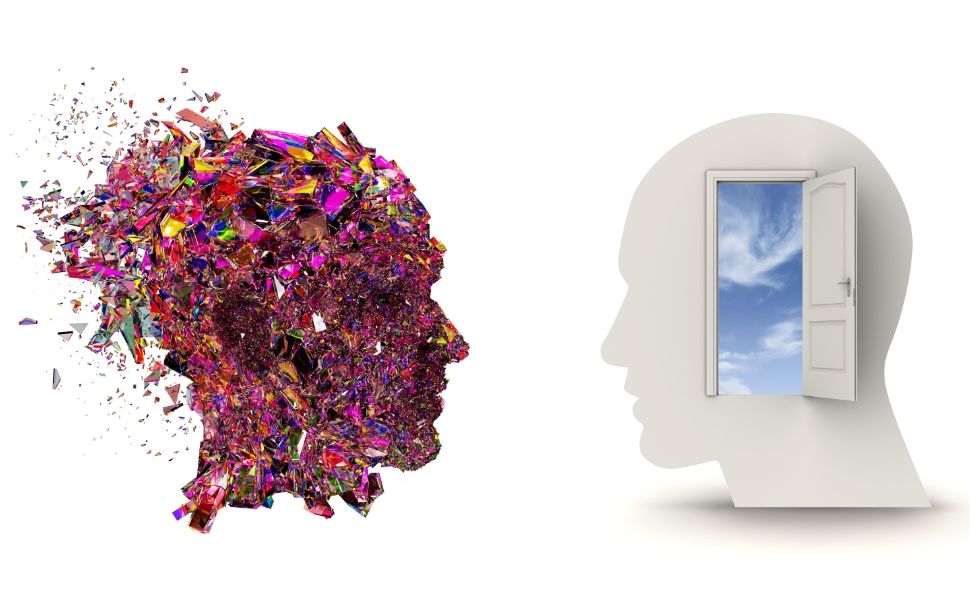 That night I passed the field of the doubt, which was a big step for my inner journey. I always felt like I was talking with the universe and the universe was talking to me. Still, I always had my suspicion about it. An inner voice of mine was sometimes saying, ‘you know that this is not true, you are trying to make yourself important with all this illusion that life is speaking with you.’ Sometimes I was believing that voice and I was even feeling ashamed. That night, I knew that I was important, and the universe was continuously talking to me.

DOUBT IS THE ORIGIN OF THE EVIL

As Haji Bektash Veli has said the origin of evil is doubt. It makes so much sense to me. Having doubt that the universe was guiding me was having doubt about myself.

I still have doubts from time to time, and it is ok to have them. Now it is different than before because deep inside I know what the truth is: the universe is talking to all of us continuously. During the day via other people, animals or trees or during the night via dreams. Once we understand and know this, then it is easier to start a conversation with life. You can ask questions and get answers and follow the guidance more consciously.

If you always felt this way but having your doubts, you can create your own way of witnessing this. Fake it, fake it until you make it. A mind map can really serve for that. 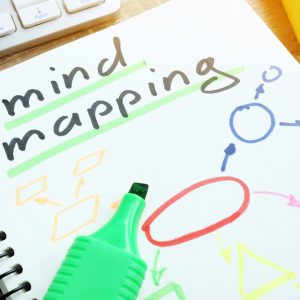 How you can create a mind map?

What about you? Do you feel that doubt I am talking about? Or maybe you felt before and passed those fields? Do you have your own ways to talk to the univer