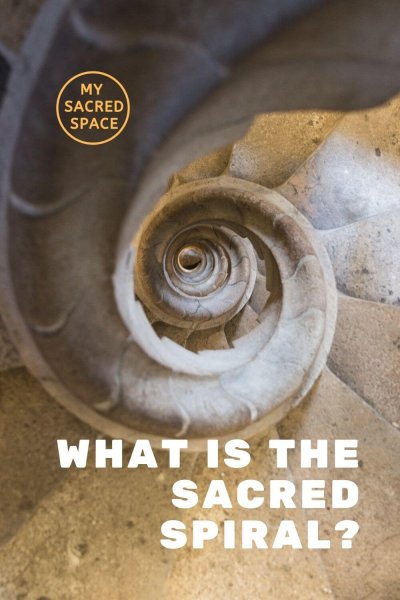 The symbolism of the spiral has various meanings in numerous cultures worldwide. For example, it is found in the Celtic cultures, art, Buddhism, geomancy, Christianity, etc.

But what does the spiral symbolizes, and what’s its significance in your life?

After reading several books and articles on the topic, I have gathered good knowledge of the spiral symbol.

Let’s find out the meaning of the sacred spiral, its symbolism, and its spiritual meaning:

What is the sacred spiral?

The sacred spiral is a representation of growth and evolution. It follows a specific pattern of rotating around a particular point.

The spiral continuously grows around the point endlessly and represents eternity.

However, the spiral has more profound meanings. So let’s dive into the detail to understand what is the sacred spiral:

Human life goes through a specific cycle of birth, growth, death, and reincarnation. The sacred spiral meaning is a reminder of our life cycles.

It signifies our growth in this eternal world. Our physical body and mind evolve throughout our lives, resembling the perfect spiral.

The spiral also represents the creation of earth and time. At the center, it is the start of everything, and the eternal lines indicate continuous time.

Spiral has a great significance in Celtic symbolism. Therefore, you will find the spiral a lot in Celtic art.

One of the most common interpretations of Celtic Spiral art is the sun or the radiation of ethereal energy. The etheric energy field indicates the lowest layer of our physical energy.

Plus, the Celt Triskele or the triple spiral represents the inner and outer worlds. It unites your physical, mental, and spiritual self and signifies the universal theme of birth, death, and rebirth.

The ancient Irish tale Táin Bó Cuailnge explains these realms as the following:

“Is it the sky that breaks or the sea that ebbs or the earth that quakes or is this the distress of my son fighting against odds on the Foray of Cuailnge?”

It shows that the spiral has been a vital sign since ancient times. But yet, the meaning is only speculative.

Most people argue that spiral art means the sun, while others say it’s a gate to the spiritual world. But, perhaps, it’s a sign of life and life beyond the physical life – eternity.

The spiral direction can be clockwise or counterclockwise, depending on whether you trace it inside or outside the center.

A clockwise spiral starts at the center and increases beyond the outer limit. It represents expansion and cosmic energy.

A counterclockwise spiral usually indicates the manipulation of nature in the form of nature. It can be both good and bad.

What does the spiral symbolize and represent?

The spiral symbolizes the cycle of rebirth, mother goddess, growth, expansion, eternity, a portal to the spiritual world, and spiritual development.

Plus, a spiral represents a connection to the divine that leads you from the outer consciousness to the inner soul. That means it frees you from materialism, external awareness, and ego and enlightens you with cosmic understanding and unseen essence.

It’s a journey from the outer world to the inner world that represents the evolution of humankind.

You will see the spiral symbol mainly on the belly of the mother goddess or the spiral goddess. It represents the power of women to produce life.

However, spirals in different cultures and different forms have countless meanings. So let’s try to understand those spiral symbolic meanings:

The symbolism of the black spiral

Most modern spiral arts today are black. However, I didn’t find any specific information about black spiral meanings.

However, the color black often indicates protection from the devil. I guess a black spiral also symbolizes protection as it grows around a specific point. The black spiral protects its center, which can be us.

The symbolism of spiral in Japan

“Tomoe” is the common name for a whirl or spiral in Japanese that translates as “comma.”

It has various forms, and the most common is the “mitsudomoe,” which appears in a set of three. The mitsudomoe is associated with the Japanese God of War, Hachiman.

The Fibonacci spiral symbol, also called the golden spiral, is an aspect of sacred geometry. It is often seen as a symbol representing the connection between mathematics and living things.

The Fibonacci spiral also symbolizes the map of spiritual growth. You are the center point at the beginning of your spiritual journey and start to spiral out as you understand more about your spiritual self.

The symbolism of spiral in native American

The spiral shape is massively found in the Southwestern area of the United States. In addition, the spiral symbolism is often associated with the sun in Native American cultures.

Several tribes use the spiral as their tribal symbol in Native America. However, depending on the tribe, the meaning can vary.

For example, the Maya people use the spiral as a symbol of an uninterrupted endless cycle of life and energy.

However, some Buddhists also interpret the spiral as a sign of life’s struggle. They believe a straight line represents balance and harmony in life.

The spiral also has religious significance in Christianity. It was used as a rich and decorative architectural frieze in Gothic Cathedrals.

Some people believe that the spiral represents the connection between humans and God. It means a person who forgets selfishness and opens up to God to achieve a higher grade of wisdom.

What does the spiral symbolize in spirituality?

The spiral is a perfect symbol to represent the stages of spiritual growth. When you start your spiritual journey, you instantly do not get to your highest self.

A spiritual journey is a sequential progress. In a spiral, you are the center, and rotation symbolizes your progress in the journey.

What is the spiritual meaning of a spiral?

The spiritual meaning of a spiral indicates that you can enhance your wisdom and enrich your spiritual self through a particular process.

You can harness the energy of the sacred spiral in your spiritual practices to understand the universe better and reach your destination.

“Growth is a spiral process, doubling back on itself, reassessing and regrouping.”

A spiral is your path to reach your destination in your spiritual journey. It can act as a gateway for you to connect with your ancestors.

A spiral symbol is a great way to connect with your inner self. It’s time to forget the external matters and focus on your inner soul.

Understanding more and more about the symbolism of the spiral will help you more to progress in your spiritual journey. 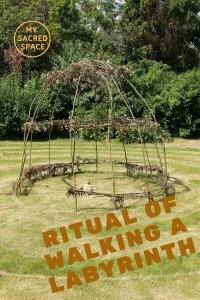 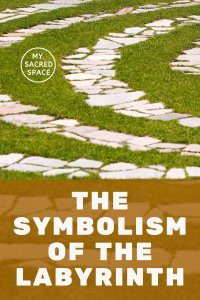 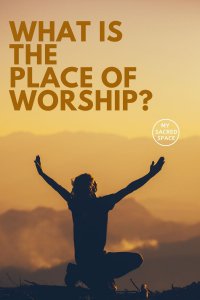 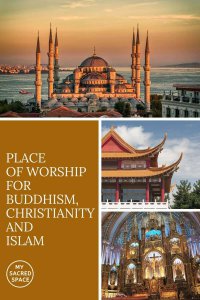 Sacred spaces facilitate us to be here and now and connect with ourselves and something bigger than us. In My Sacred Space blog, I write 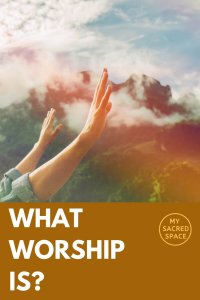 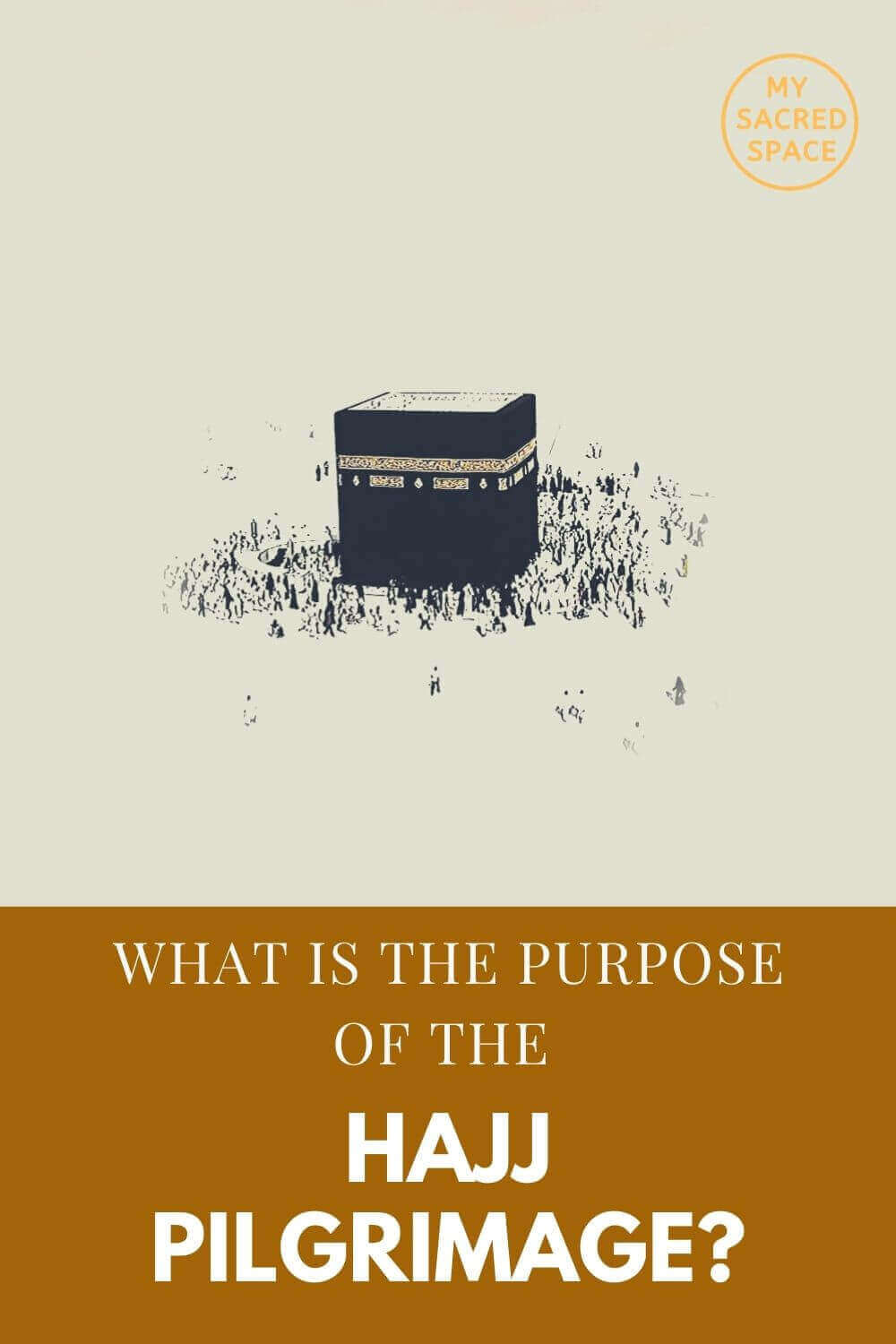